Hoping that finally we’ll have our first nudity onstage this year!

From their casting notice, brief nudity was mentioned for both male characters.

The actors playing these 2 roles are Michael Gabriel Goodfriend and Christian Pedersen. 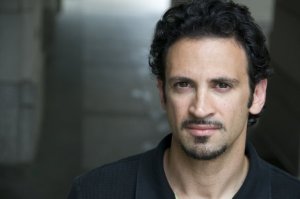 Art, sex, conquest, and love collide on a fall day in 1923. Dashing mountaineer George Mallory, about to leave on his third Everest expedition, pays a surprise visit to the summer home of two of Britain’s most important artists, the Bloomsbury Group painters Duncan Grant and Vanessa Bell. Based on actual events, Eternal Equinox is a sexually charged look at the emotional impact of bedroom politics.