I just learned that sexy MATT WALTON of the Optimum Commercial and ONE LIFE TO LIVE is in a sexy Off-broadway play IT’S JUST SEX! I wonder if he will show some skin… Based on their promo pics, at least he will be shirtless and in boxers! I think he is so hot! 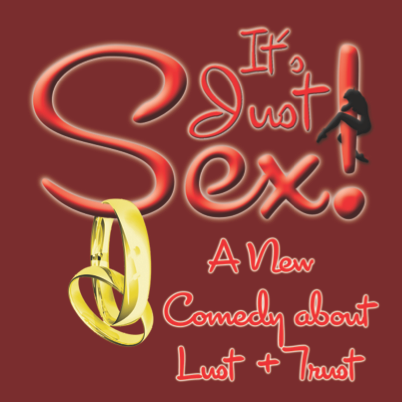 monogamy, infidelity, lust, trust and the boundaries of relationships. With the kids away at camp, three couples get together for an innocent cocktail party. But as the liquor flows, games are played, secrets are revealed, trust is tested, boundaries are broken and reality gets ‘swapped’ for fantasy.

Featured in the cast are Jackie Debatin (“The Office,” “According To Jim,”), Elaine Hendrix (Disney’s The Parent Trap, “Joan of Arcadia”), Michael Colby Jones (“One Life To Live,” “Guiding Light,” and “As The World Turns”), Gina LaPiana (“Days Of Our Lives”), Matt Walton (Boeing-Boeing at Papermill, the Coen Brothers’ Burn After Reading), Salvator Xuereb (Captain America 2 – Freezer Burn) and Molly Fahey (Fine, Funny and Female).

Here is a collage of Matt Walton shirtless from various movies and tv shows.