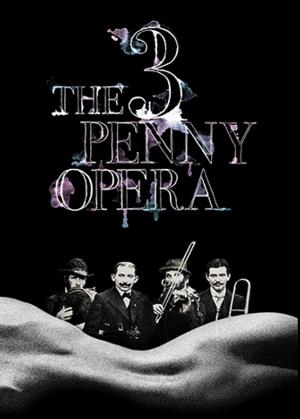 I just heard that Atlantic Theater Company’s staging of THREE PENNY OPERA has lots of nudity, and simulated sex. Does anyone know if it has male nudity?

Based on John Gay‘s The Beggar’s Opera, The Threepenny Opera follows the charismatic scoundrel Macheath (Park) and his criminal exploits in 19th century London. When Macheath marries Polly Peachum (Osnes), the straight-laced daughter of powerful, miserly merchant JJ. Peachum (Abraham), their unlikely union unleashes the chaos of manhunts, bribes, and imprisonment. In this “opera for beggars,” an assortment of salacious characters maneuver for advantage, revealing a profoundly corrupt society.