2013 Bessie Award winner Jaro Viarský returns to the Abrons with his newest duet,ANIMALINSIDE, a suite of poem-like stories, inspired by Hungarian novelist László Krasznahorkai and German painter Max Neumann’s book of the same title. This work for two dancers investigates the extreme states of a man’s relationship to his own body, to another man, and to viewers.

Jaro Viarský is a Slovakia based dancer and choreographer. He studied choreography in Bratislava and Prague. He is a long time collaborator of Karine Ponties of Dame de pic Ensemble and Pavel Zustiak’s company, Palissimo. In 2013 he was awarded a Bessie for his performance in Bastard, the first part of Palissimo’s Painted Bird trilogy. In 2004, Vinarsky, while performing in Prague, was awarded the Sazka Award for the Newcomer of The Year. 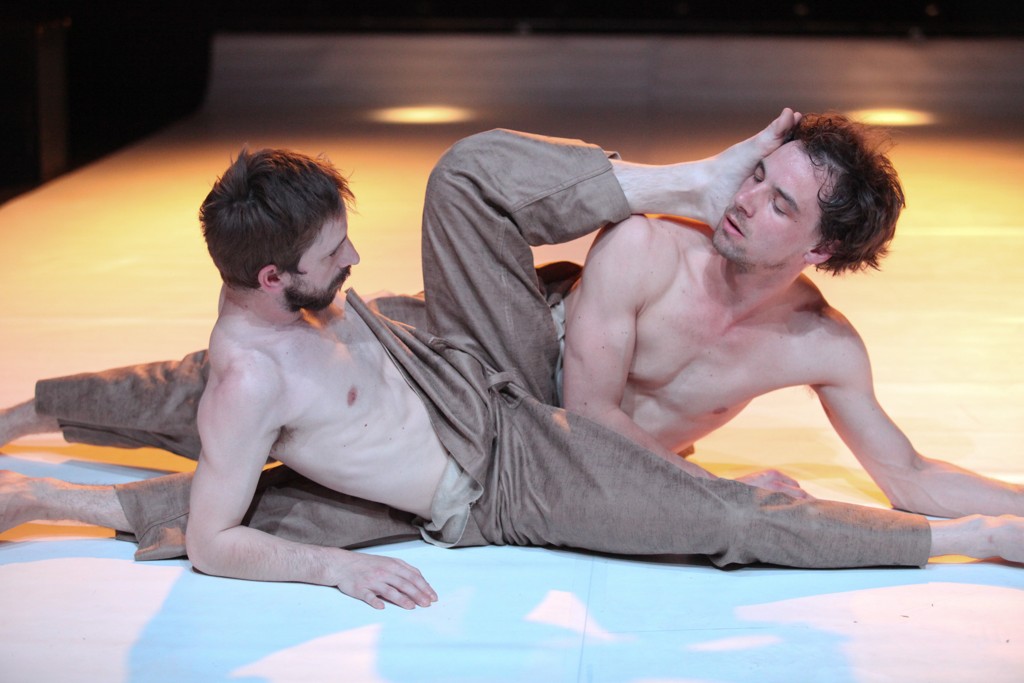