As per the recommendation of our reader M_lo, I read up and prepared myself about Pylades, a figure in Greek mythology who was a minor character in tragedies by all three of the great playwrights of Ancient Greece, Aeschylus, Sophocles and Euripides. Pylades was a close friend and cousin of Orestes who (in some accounts, such as Aeschylus’ Oresteia) urges Orestes to avenge the death of Orestes’ father Agamemnon by killing his mother, Agamemnon’s cheating wife Clytemnestra.

Pasolini’s play takes up the story after this. However, I don’t think the audience can really grasp this translation as the play is an allegory of modern politics.

When Orestes (Tunde Sho) returns to Argos to create an Athenian democracy after he was acquitted by the goddess Athena (Maura Nguyen Donohue) of the murders he is greeted with skepticism by his friend Pylade, who feels the new society does not do enough for the poor, and leads a revolution against Orestes.

This made me a bit confused as I’ve also read homoerotic relations between Orestes and Pylade.  So I was lost. 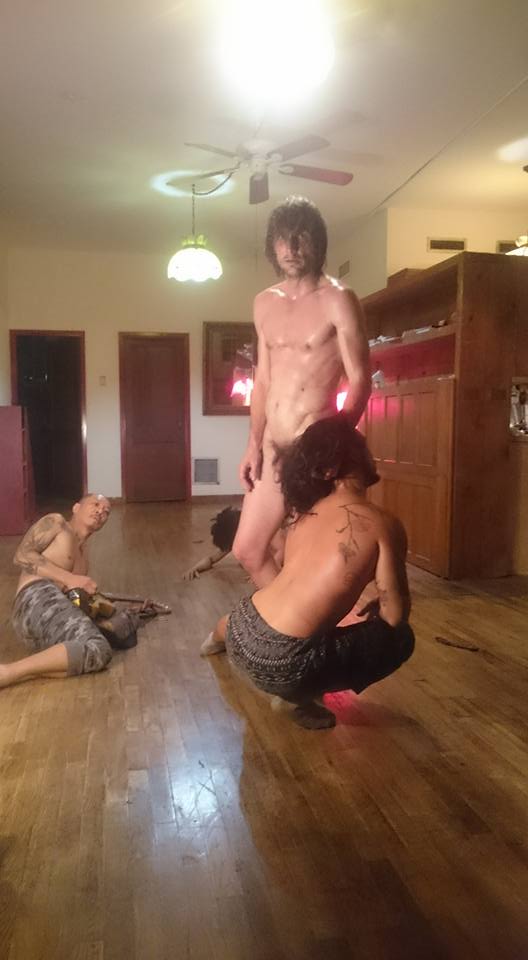 Marko Mandic the lead actor of Slovenian National Theater is nude for most of the play, you can see everything, his uncut cock with the foreskin pulled back and not pulled back, untrimmed pubic hair and slightly hairy hole which is on full view most of the time in a very well lit stage. In the performance I saw he sported a hard on after he kissed and make out with Eugene the Poogene. Marko groped Eugene and pulled back his pants to reveal Eugene’s cut cock and trimmed pubes. John Gutierrez is also naked most of the time, he was the one who had a threesome with a female and male actor.  He sported a semi-wood. He has very thick pubes, circumcised cock and hairy hole. Perry Yung as the Old Man showed his cut cock and untrimmed pubes. He is a grower not a shower. Too bad Tunde Sho as Orestes did not shed his clothes. 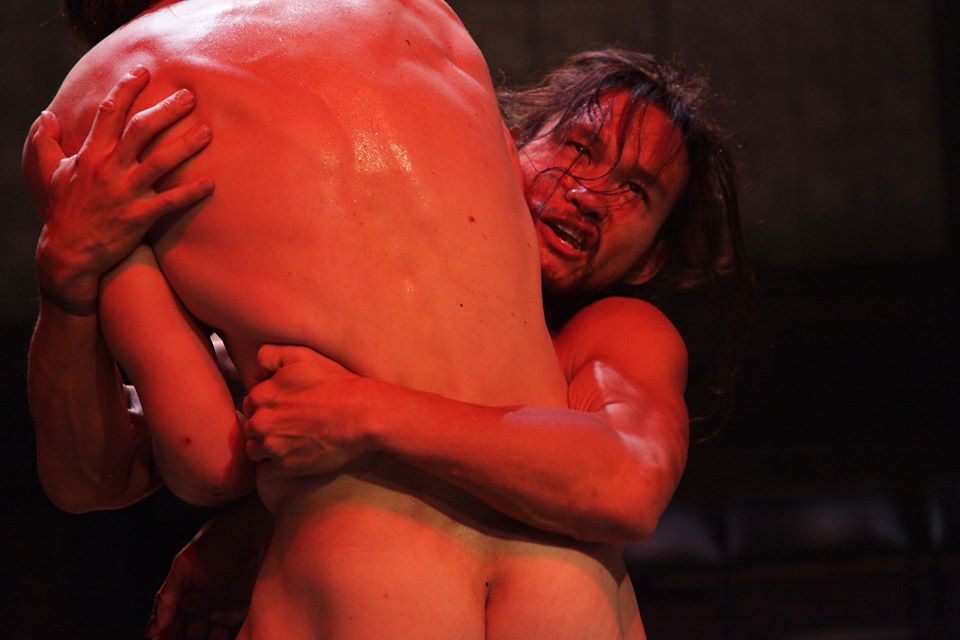 I must say this is one of the boldest shows I’ve seen. It’s a MUST!

Forget about the plot line just go on with the flow and enjoy the show! 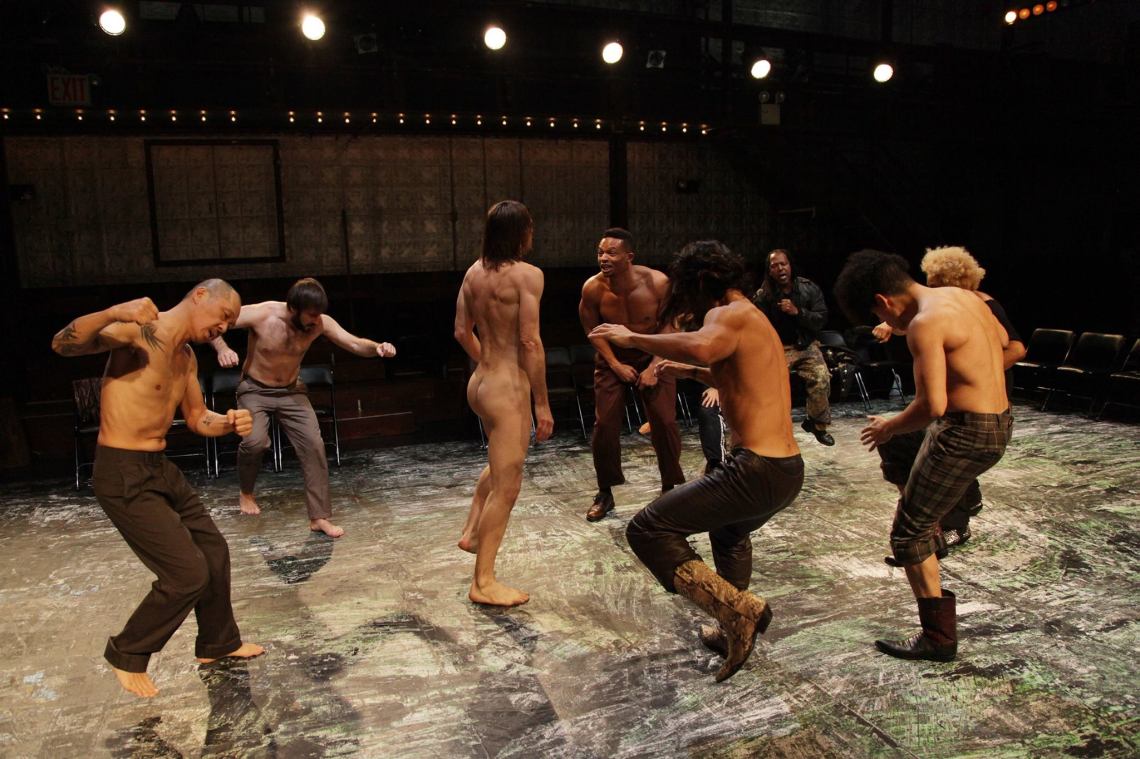