Duncan Pflaster’s new play The Douchegirl Play or Better Name Pending, is part of Unfringed Festival at The Secret Theater which runs until September 1.

The plot has a somewhat dark undertones (which I won’t reveal so as not to spoil the surprise) but it’s about Irma (played credibly by Morgan Zipf-Meister) who suddenly showed up in the lives of a somewhat newly married couple Mariah and Steven (Heather Lee Rogers and P. Case Aiken III)

Mr. Pflaster has a way with words that the dialogue really flows so natural between the characters.

Although I feel there is too much exposition through the dialogue. I feel like the characters don’t need to tell us about it. The playwright has to show it.

Given that we know so little about the couple at the start, the actors have a challenging role . It is hard to empathize to characters you really don’t know. The character of Mariah came out as stuck up. Steven fared better as the actor was so charming. You just want to cuddle him. He embodied the too nice guy character.

As for the nudity. We are able to ogle Steven in his tighty whities for few minutes. Alas his nude scene at the end was so quick, you blink and you’ll miss it.

I love his big nipples. And love his thick bush. And I should say he is a grower not a shower.

And his male friend (Eric Hedlund) is funny as hell. He had a scene wearing a woman’s mesh lingerie . 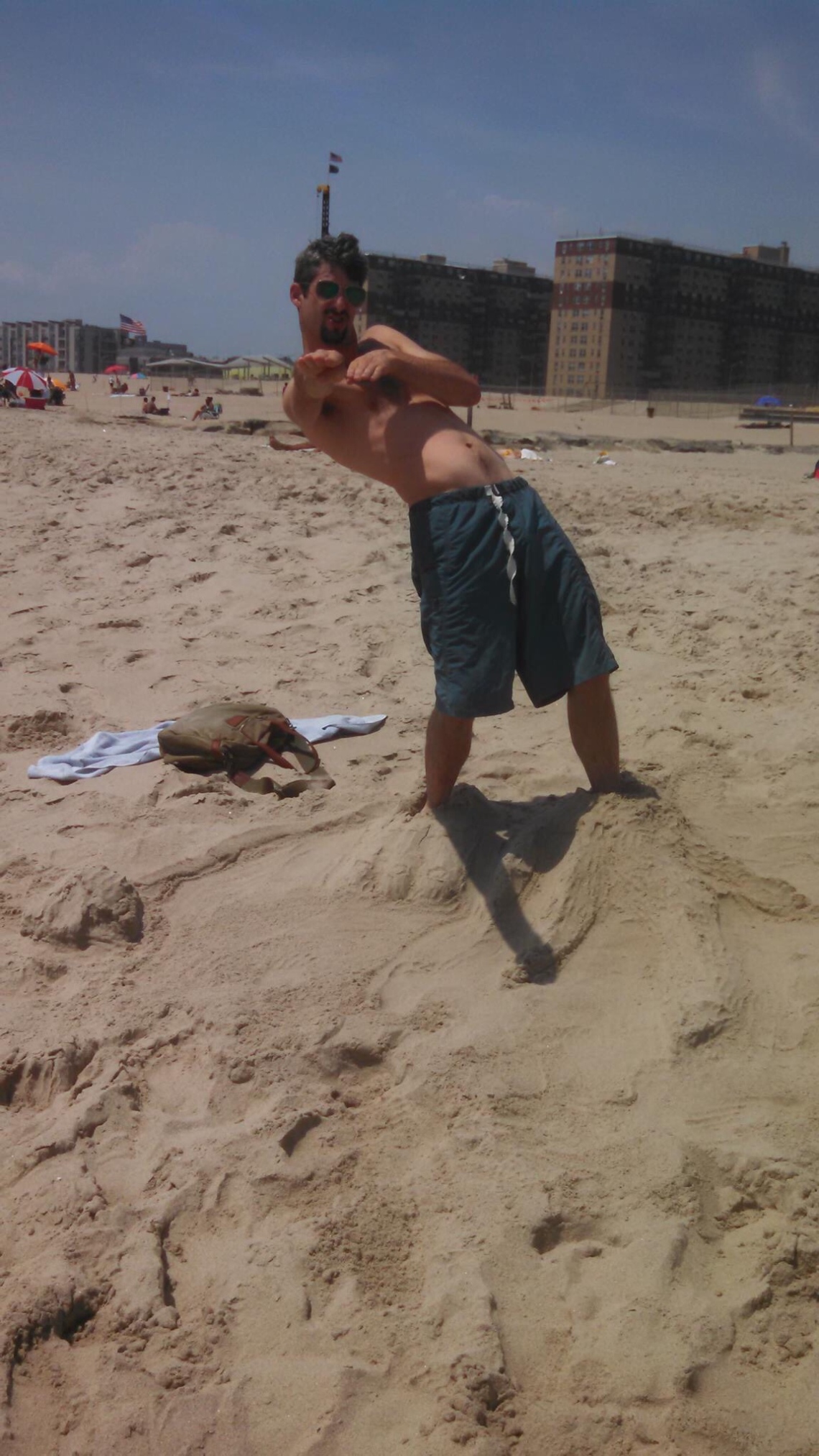 Even though he did not completely take it off, you can use your imagination. Some of his bush peeked out of the underwear. But what made this scene work was the striptease. He started the scene wearing suit and tie. And one by one he peeled it off. And I think this scene really worked.

Over all , I had fun watching this play.

They will have 2 performances left, August 24 and August 30.