A weeklong silent retreat in the woods proves to be anything but tranquil for six restless souls in search of enlightenment. Guided by the disembodied voice of an increasingly unhinged guru, the group struggles to find relevance in their own intentions. As the week progresses, they discover inner peace isn’t all that peaceful, especially when you’re spending most of your time trying to relate to the people around you … or avoiding the threat of bears. Played with equal parts humor and tenderness, Small Mouth

Maboud Ebrahimzadeh who plays Rodney, the character who will have a full frontal nudity. 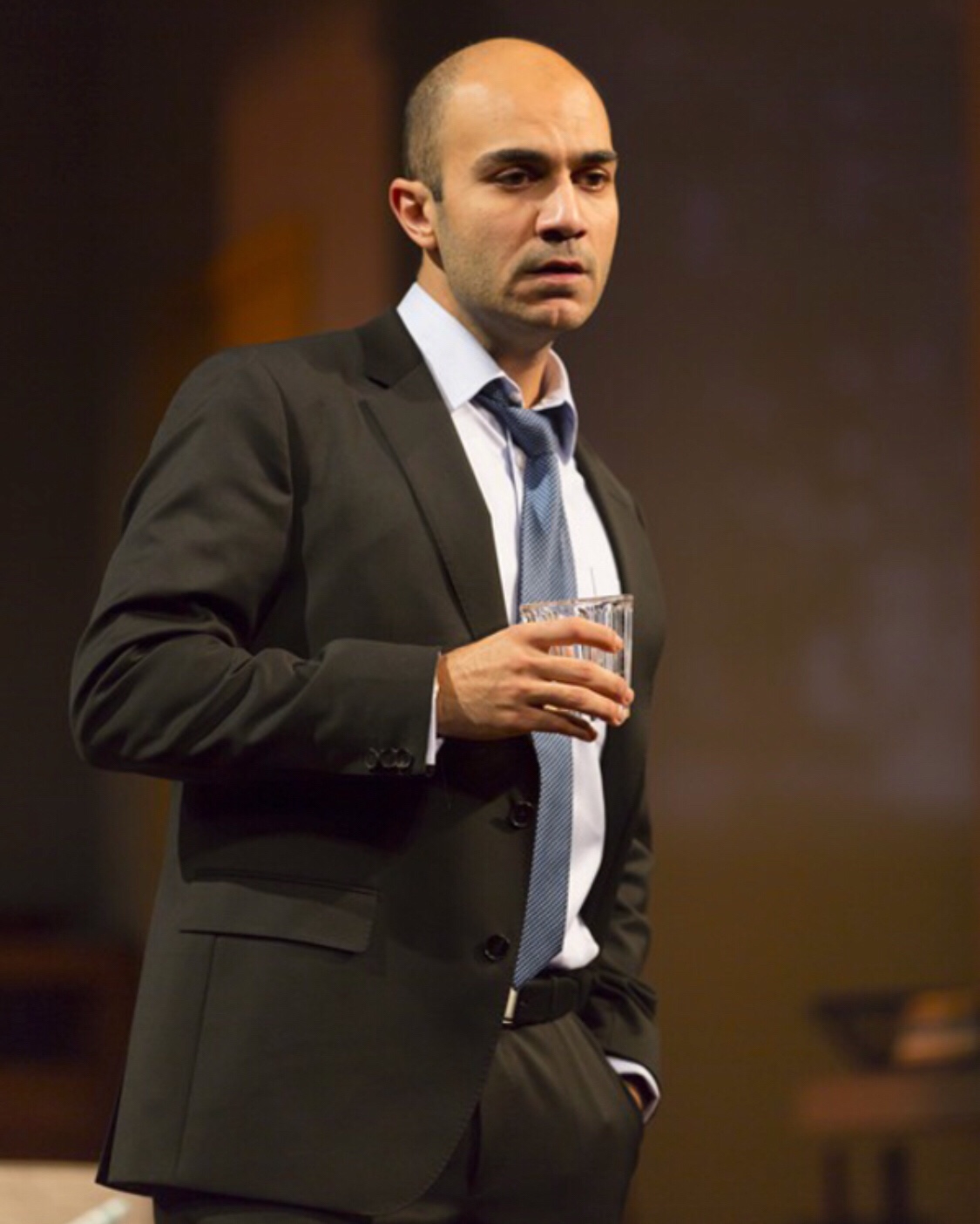